European customers will soon be able to join their North American counterparts in the insurance app revolution, as trailed today on Lemonade’s Twitter and LinkedIn pages.

“We’re thrilled to announce that Lemonade is coming to Europe – our first major market outside of the United States”, expounded Lemonade’s British CEO and Co-founder Daniel Schreiber.

Today’s tantalising announcement gave no time frame but industry insiders report that Lemonade’s aggressive expansion plans could reach European customers, at least in some countries, by the New Year.

In a blog post, Schreiber hoisted a lemon-emblazoned flag at the very centre of the tech world; “Great digital brands transcend borders. Whether in Chicago, Paris, or Singapore, today’s consumers listen to music on Spotify, ride with Uber, and stay at Airbnb. Consumers are increasingly cosmopolitan, socially aware, and tech-native – everything Lemonade was built to be.”

The Lemonade app helps potential customers through the quote process via a friendly text message exchange with an artificially intelligent assistant named Maya. By couching the otherwise conventional quote process in this way, Lemonade hopes to connect with tech-savvy newcomers, who would otherwise be unserved by conventional insurance.

Whether Lemonade’s insurance chatbot-barista Maya will resonate in European café-culture is yet to be proved, but Schreiber appears confident that they have je ne sais quoi, “We believe insurance driven by AI and behavioural economics has global appeal.”

Unusually for app-driven insurance, Lemonade is also the underwriter, with reinsurance via Lloyd’s of London. With this foundation and with investment backing from European insurance heavyweights Allianz and AXA, analysts believe Lemonade should comfortably operate in the old world, although market clashes are a possibility. However, Schreiber plays down such fears, stating that “Allianz has no competitive business with Lemonade.”

Yael Wissner-Levy, Lemonade’s Head of Communications and Content reinforces the assertion, “Our overarching conclusion from the past few months is we are getting to a whole new market who were never insured before.” Wissner-Levy reports that 85% of customers are first-time buyers and not thereby switching from a traditional provider based on premium or convenience.

True competition may ultimately rise from the app-space itself, rather than from traditional insurers, with Wrisk, Brolly, Trov, Fabric and other insuretech start-ups moving to contest the nascent techno-insurance market.

Schreiber rounded out the announcement by expressing his personal desire to connect with European customers, “Europe’s a core part of my identity, and home to my grandmother, siblings, in-laws and many friends. Not to get too teary-eyed, but this is something of a homecoming for me.” 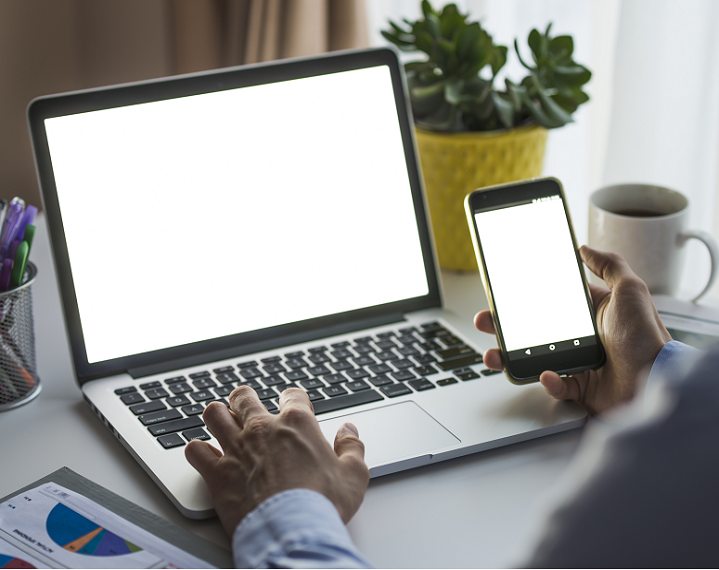 Are insurers ready for the digital revolution?

In just about every industry today, there’s pressure to go digital. This means different things to different people, but generally, it’s about using innovative technology to transform the ways we do business, deliver products and services, and communicate with customers. As such, the digital revolution has big implications for the insurance industry, as well as […]